Fetlar, sometimes known as ‘The Garden of Shetland’ thanks to its very fertile soil, is the fourth largest island in Shetland. It is home to about 60 people and their many sheep as well as over 200 species of wildflower, many breeding waders, highly varied geology, and an important number of breeding seabirds. 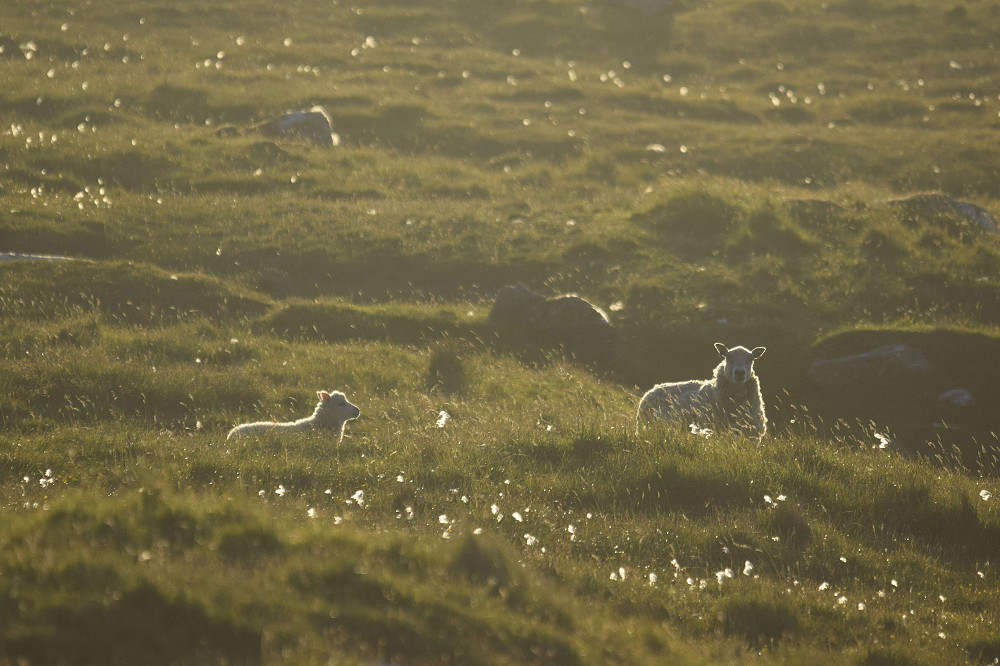 There are 5 RSPB reserves on Fetlar and it is the base of Shetland’s assistant warden. Here you can find the highest density of breeding waders in Britain including the red-necked phalarope, golden plover, whimbrel and lapwing, just to name a few.

There are large populations of great and Arctic skuas on the heathland and hills, and around the cliffs on the coast there are many shag, kittiwake, guillemot, puffin, tern and storm petrels, and even a few Manx Shearwater (although there is some debate about whether they are still breeding on the island).

The island is currently inhabited by several invasive predator species such as mice, hedgehogs, and feral cats, but is still free from rats, stoats, polecats, and mink. Although not easy for any of these species to swim to the island (but possible!) there are numerous pathways they could take to reach Fetlar. The island is visited many times a day by a ferry transporting people and vehicles from nearby Yell and Unst, as well as private boats, yachts, and passing cargo vessels. 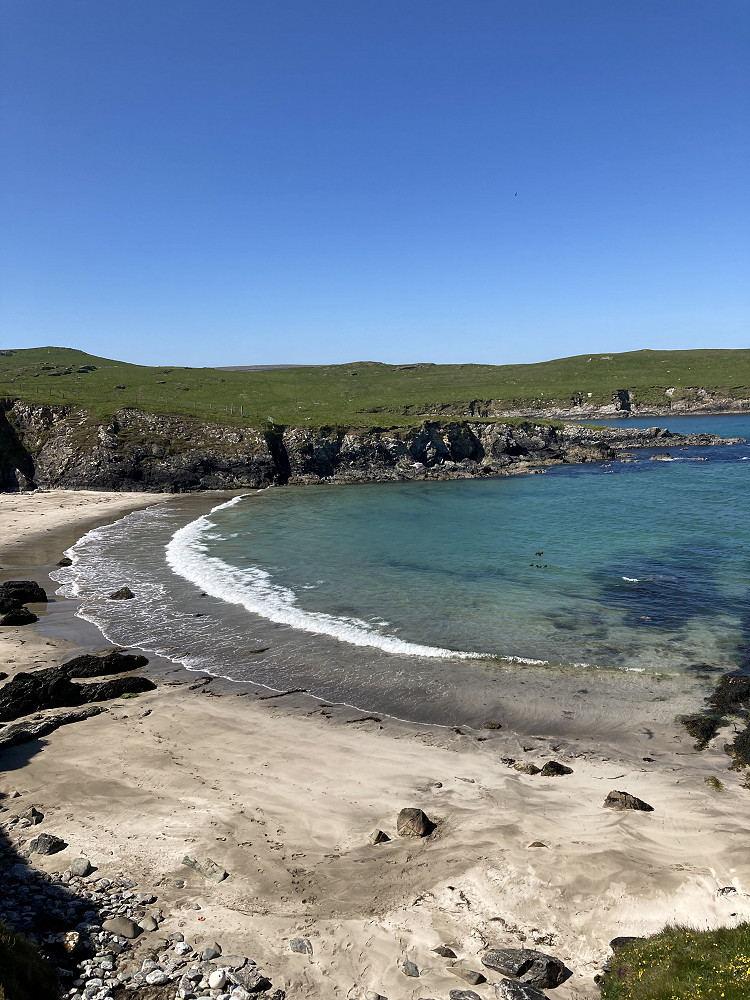 One of the many beautiful views on Fetlar. Photo: Holly Paget-Brown

Because of the risk of an invasive predator making it to Fetlar it’s important that we put barriers in place along these pathways where we can. One way of doing this is to make sure the local community is aware of the risks and are part of mitigating them.

Our Biosecurity Officer in Shetland recently went to Fetlar to give a presentation about biosecurity to the community. Here she let them know what biosecurity was, how it helps wildlife as well as the community, and ways they can help to maintain good island biosecurity. There was great turnout from the community and a real understanding and interest in what they can do to protect the amazing seabirds and ground nesting birds that breed on their island. 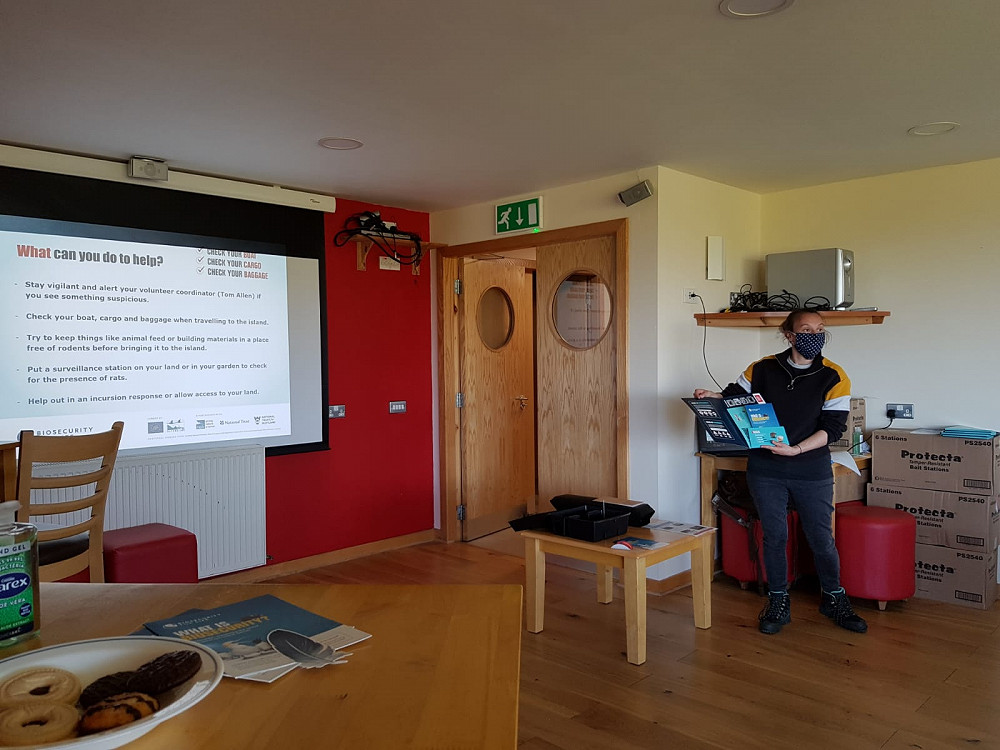 Holly speaks to the community about biosecurity Photo: Sarah Havery

Many members who attended the meeting took our surveillance boxes and wax blocks for their own properties and crofts which is great as this increases the chances of a rat being detected if it manages to reach the island.

There are several next steps for Fetlar. The first of which is completing their biosecurity plan by nailing down specifics such as who to contact in a potential incursion and what to do in a variety of situations. We will be engaging with and providing guidance to the local ferry company in order to try and minimize the risk of an invasive predator getting to the island through this pathway. The school on Fetlar is keen to have us come to give a talk about biosecurity so this will be a great opportunity to get the children of Fetlar further involved in the process and to learn more about their island's wildlife. We will be trying to identify any further potential risks there might be of an invasive predator getting to the island, such as the waste management situation or offshore fisheries, and work on mitigating these with the community. Finally, we will be setting up an incursion hub on the mainland of Shetland and recruiting and training community volunteers on Fetlar to help out if there is ever an incursion.

With good biosecurity in place we can hope to keep Fetlar free from some of the invasive predators that could threaten the wildlife on their island and help to maintain the amazing breeding site it is for so many birds. 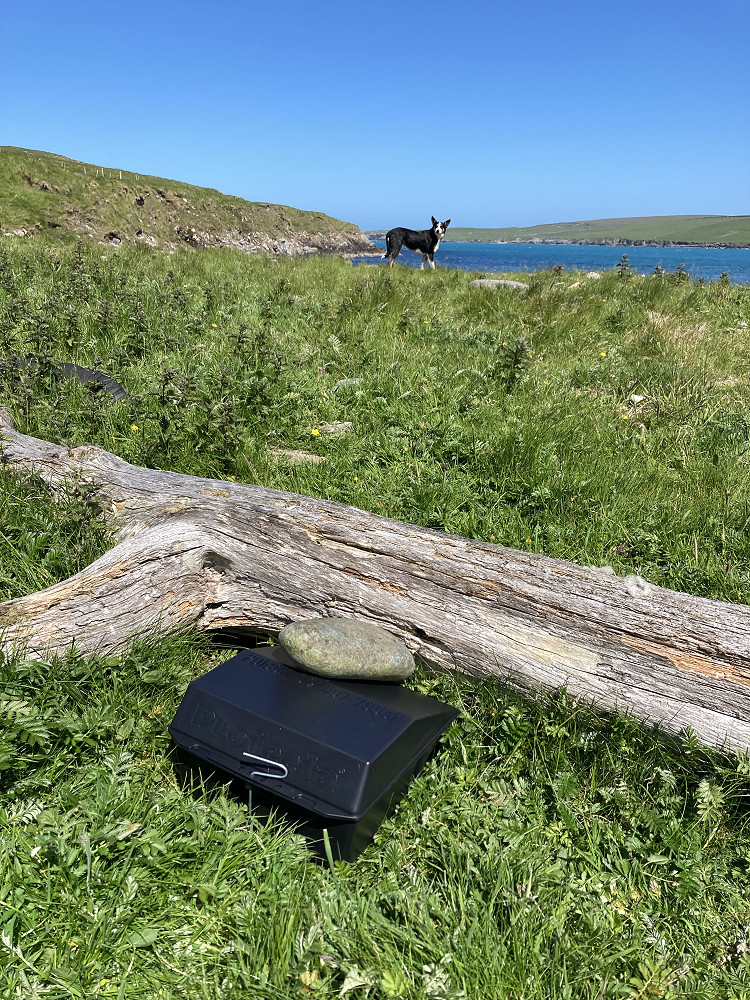