We welcome Holly Paget-Brown as the newest member of the Biosecurity for LIFE team. Here she introduces herself, explains the distance she has covered between biosecurity projects is an impressive 1200KM spanning the breadth of the country. From Scilly to Shetland, Holly brings a wealth of experience to the project.

"I first learned about biosecurity and the great positive impact it can have right after graduating from my undergraduate degree. I went to volunteer on the Isles of Scilly Seabird Recovery Project, a pioneering piece of work that, following a very successful eradication of invasive brown rats, galvanised the community to get involved with their local seabirds and with biosecurity. 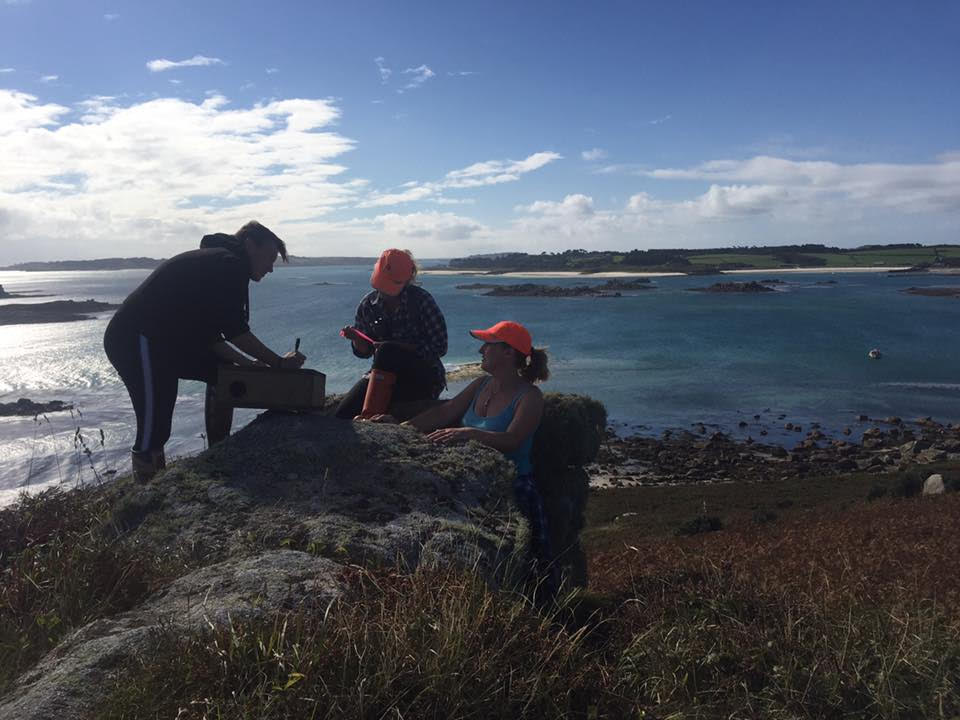 It was so inspiring to see Manx shearwater chicks fledging for the first time after decades of predation on the islands and it created a real drive amongst the team and the community to ensure we maintained the island’s rat-free status through biosecurity.

Seabirds face so many pressures from things such as climate change, plastic pollution, food shortages, and being caught as bycatch, so ensuring they can still breed successfully is more important than ever. Seeing firsthand how a lack of invasive non-native predators can make such a big difference to the successful fledging of chicks really showed me the importance of biosecurity and how effective a form of conservation it is.

When I saw the opportunity to work in biosecurity again as the Biosecurity Officer for Shetland and Orkney I jumped at the chance and really wanted to get involved. I was particularly drawn to the fact that the Biosecurity for LIFE project was working alongside communities to implement biosecurity on these important seabird SPA islands, as it is so vital for the measures to be successful.

I don’t think Shetland could be further from the Isles of Scilly in the UK but I’m excited to be on the Northern Isles and to experience all the amazing wildlife it has to offer. Days after I arrived I was greeted with strong gales and a snowstorm which certainly made a change from Scilly where snow is a real rarity! 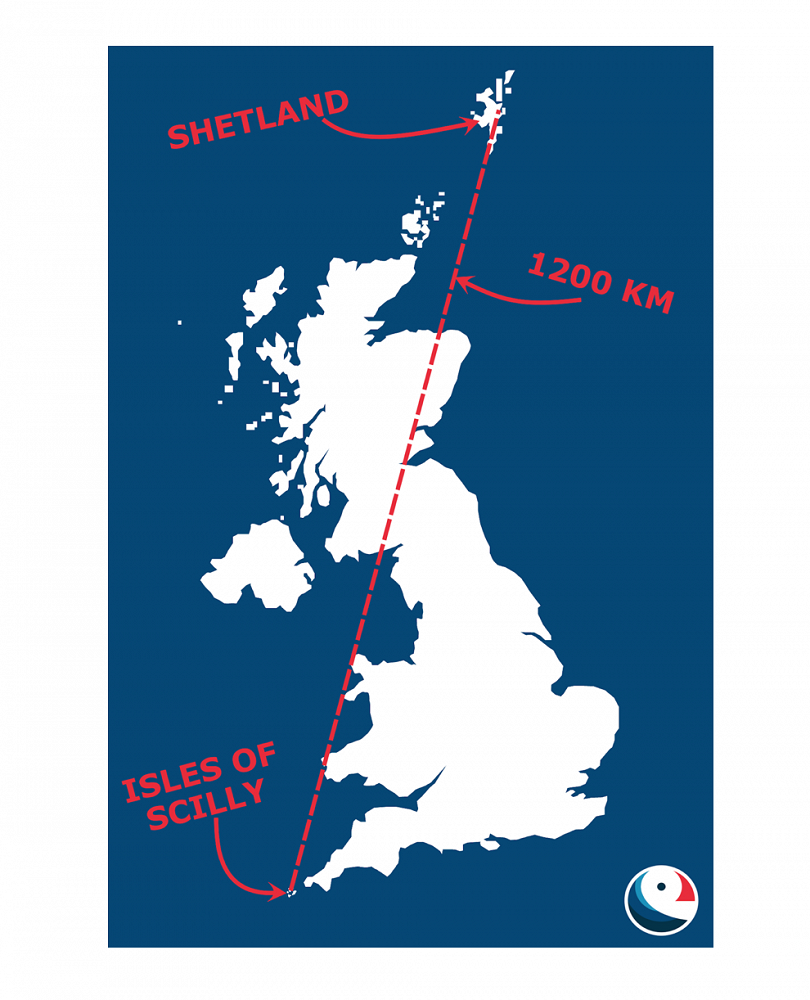 Over the coming year I can’t wait to see the incredible seabird colonies on Shetland and Orkney and to get to know the island communities. It will be great to learn from local people about their islands and their seabirds and to hear about their heritage, working together to implement biosecurity."