What is a non-native invasive species?

Before we dive into looking at our focus species for this blog it is worth recapping on what we mean by non-native invasive species and why they can be a significant problem for our native wildlife.

The definition we use for non-native invasive species is a ‘species which has been introduced into areas outside their natural range through human actions and are posing a threat to native wildlife’.

But why is this a problem?

Natural ranges are separated by barriers that a species cannot cross independently such as oceans, mountain ranges or deserts. Human intervention can allow species to cross these natural range barriers and be introduced to areas outside their natural range either deliberately (planned legal or illegal releases) or accidentally (escapes from captivity or as stowaways). When this happens, they are a non-native species to the area they have been introduced. 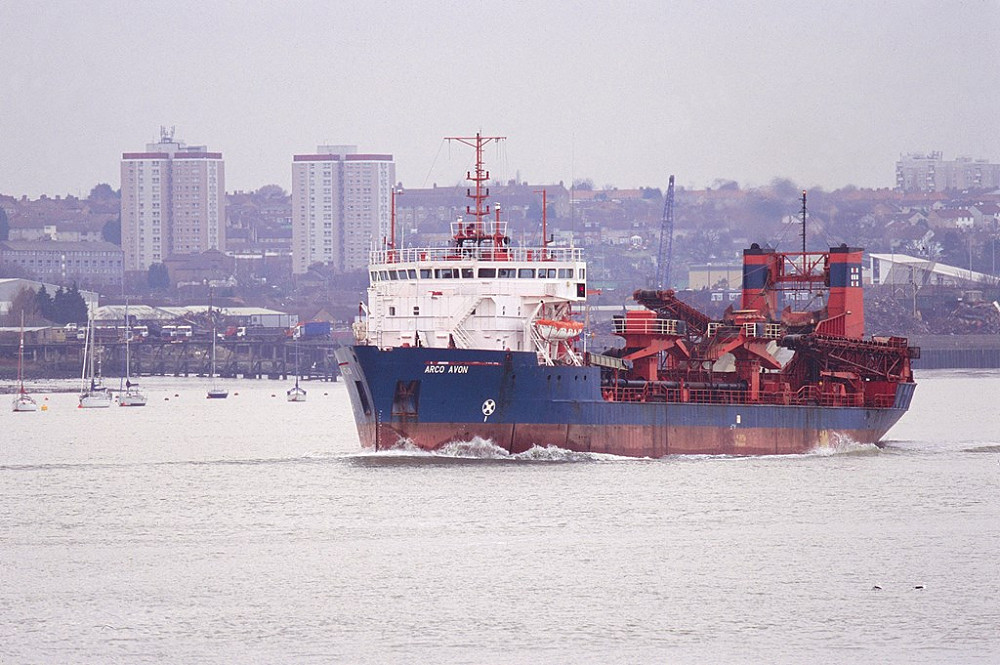 Human movement can create pathways across natural barriers species would not otherwise be able to cross. Photo: Boat on the Thames Andy Hay/RSPB-images

At Biosecurity for LIFE we are focused on non-native invasive mammals as these pose the greatest imminent threat to our important seabird islands. In this ‘Invasive species blog series’ we will look at what species we are concerned about, where they originate from, how they got here, why they are so successful and what threat they pose. We start with the brown rat (Rattus norvegicus). 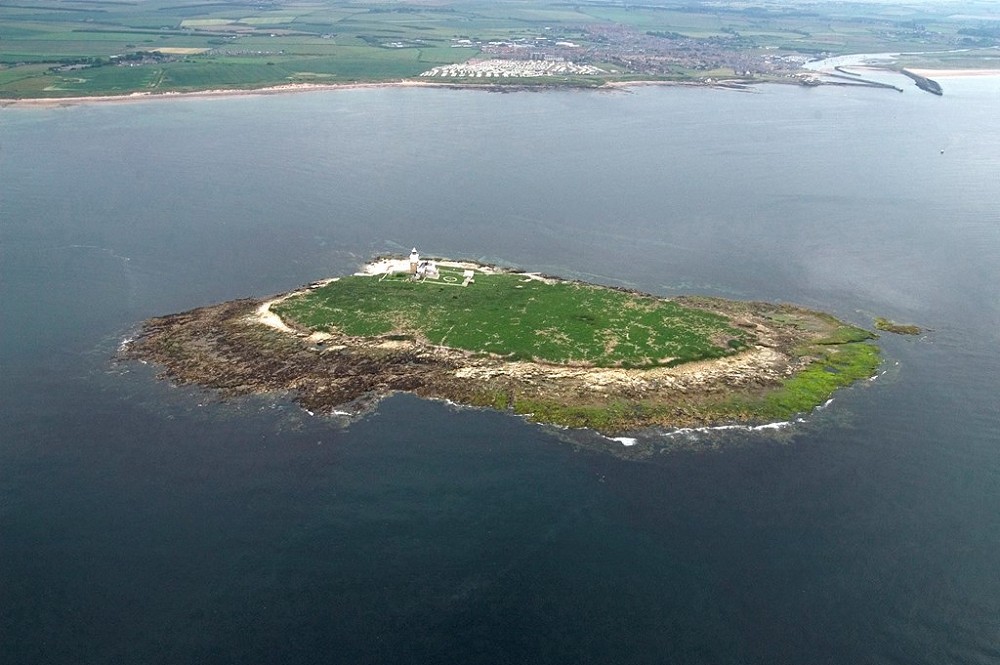 Brown rats can have a body length up to about 28cm with a tail between 10-24cm. They grow to weigh 200-300g and tend to live about 2-years in the wild. As with all rat species brown rats are very good breeders, females can breed from 3 months old and average 5 litters per year. Pup numbers average about 6 pups per litter although litters of up to 12 are not uncommon. Brown rats live in loose colonies made up of smaller ‘clan’ groups digging their own burrows. Larger more powerful males occupy and defend better territories and food sources.

Despite the scientific name brown rats originate from central Asia and northern China. They are possibly the most successful mammal on earth along with humans and can now be found on all continents except Antarctica. After reaching the UK sometime during the 18th century as stowaways on trading ships from Europe and Russia, it is now the UKs dominant rat.

Brown rats are incredibly adaptable animals and can take advantage of new situations. This has allowed them to be very successful in urban environments where there are opportunities for safe nesting habitat as well as numerous food sources from human created waste. In the UK there are very few predators that can take brown rats. Cats, foxes and owls may take young individuals, but fully-grown adults are unlikely to be predated. The greatest threat to an adult brown rat in the UK is road traffic and human rodent control.

Invasive rats are regarded as one of the most significant global threats to seabirds. Through predation of eggs, chicks and even adults of some species brown rats can cause population declines and extinctions. In the UK it is highly likely that the presence of rats on many of our islands has caused the historical loss of seabird breeding colonies. Brown rats can also have a negative impact on humans by causing damage to property and posing a health risk. 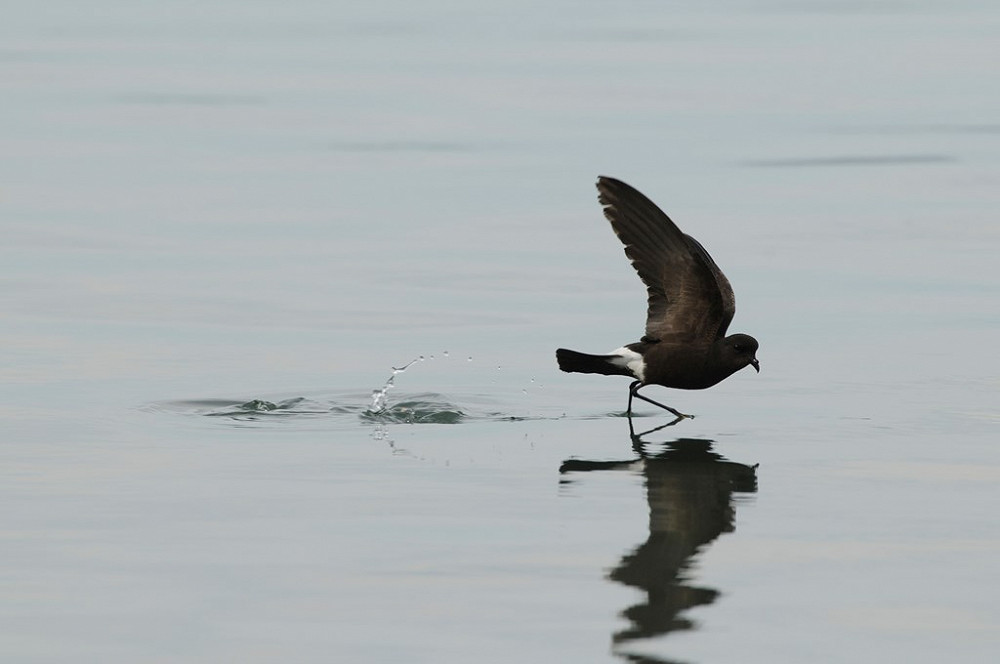 With their proximity to human activity and their adaptable nature brown rats are easy to accidentally transport as stowaways on boats, in bulky cargo (especially materials like straw and hay bales and building materials) or in vehicles as they will search for food and nesting areas. Their ability to swim 2km in cool water also means they can make it to shore if they end up overboard either through shipwreck or being deliberately kicked over the ship side.

Although less likely it is also possible for brown rats to venture into peoples personal day bags and we have heard stories of people finding rats in their bags after leaving them unattended for short periods of time.

To combat invasive brown rats, projects to eradicate them from islands where they are non-native have been undertaken across the globe. In the UK Brown rats have been successfully removed from Ailsa Craig, Canna, St Agnes and Gugh (Scilly Isles), Lundy and Ramsey. With seabirds positively responding in the years after.

The cost of eradications, along with the difficulty and hard work that is required to be successful is why Biosecurity for LIFE believes prevention is better than cure. We are working with islands to help put measures in place to prevent the accidental introduction of brown rats, this includes things like improving waste management to reduce attractiveness to rodents around harbour areas, encouraging routine checks of boats and their cargo and installing surveillance on islands (for example chew blocks) so if a rat did make it we would be able to detect it as early as possible. 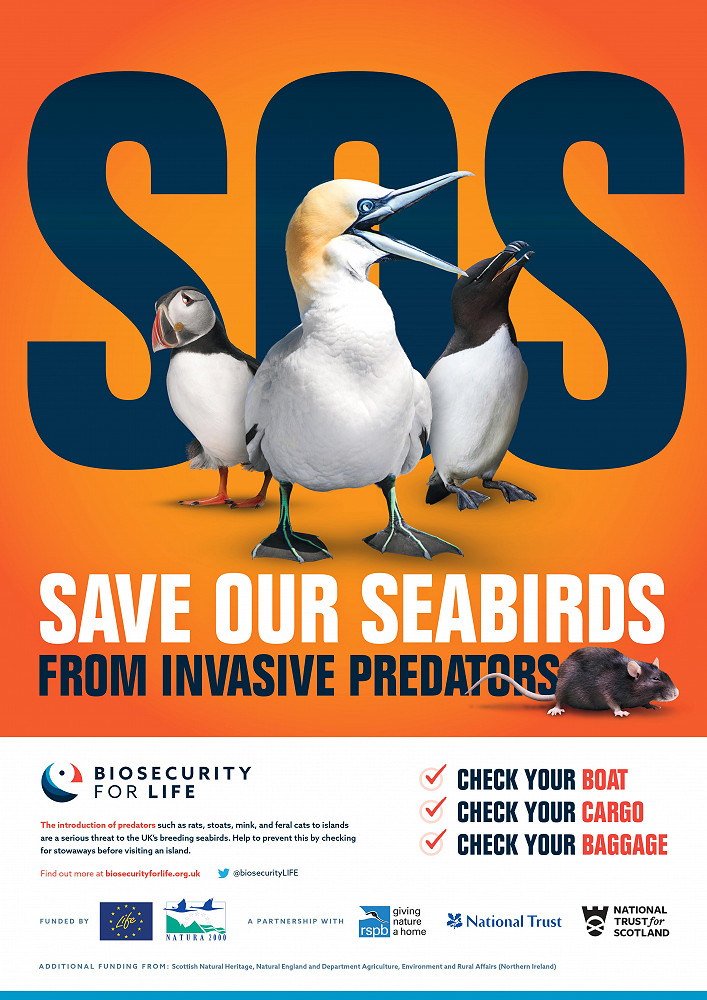 By simply checking your belongings before travelling to an island you can do your bit to prevent the accidental introduction of invasive non-native mammals to our precious seabird islands.

In light of the hedgehog’s mainland declines, it may seem a little surprising that they are considered an invasive species on the UK’s offshore islands. In fact, hedgehogs have been found to survive at higher densities on some islands than in their native mainland range. This is partly because their natural predators like the European badger are absent, and climate change is leading to more favourable conditions for hedgehogs on islands. This in turn leads to very high levels of hedgehog predation on the eggs of ground-nesting birds: on one island hedgehogs were found to drive a 39% decline in breeding shorebirds over ten years – and were responsible for up to 50% of all breeding failures