Like the islands in Larne Lough another noisy tern-filled, low-lying island we’re working on is Green Island in Carlingford Lough. Carlingford Lough straddles the border between Northern Ireland and the Republic of Ireland on the east coast. As a scenic glacial fjord bordered by the Mourne mountains in the north and the Cooley mountains in the south and just over an hour away from both Belfast and Dublin it is a popular tourist destination. 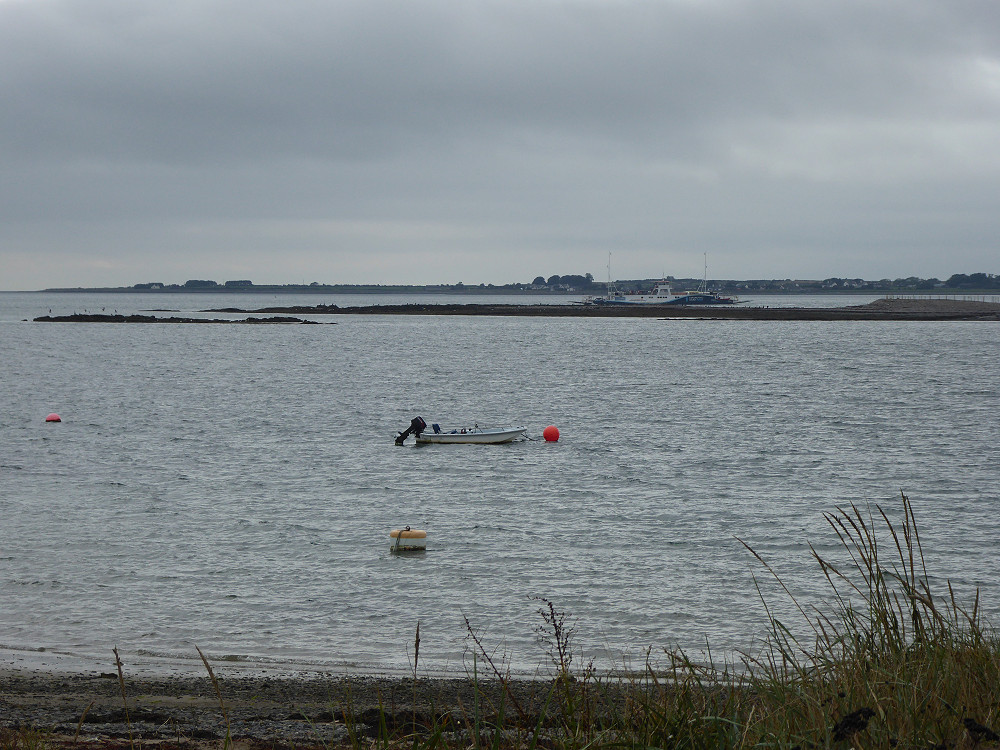 If you stand on the deck of the Carlingford Lough ferry crossing from Greencastle in the north to Greenore in the south, you will get an excellent close-up view of Green Island (Don’t forget to practice good biosecurity whilst travelling by following our handy tips!). Just 600m out from Greencastle this island is within swimming distance for many mammalian predators, although strong tidal streams help to protect the island the journey would still be possible. This tiny shingle island is home in the summer to a small colony of common, Arctic and sandwich terns. During the autumn the island is used as a haul out site for common and grey seals. There is no public access due to the sensitivity of all these species to disturbance. 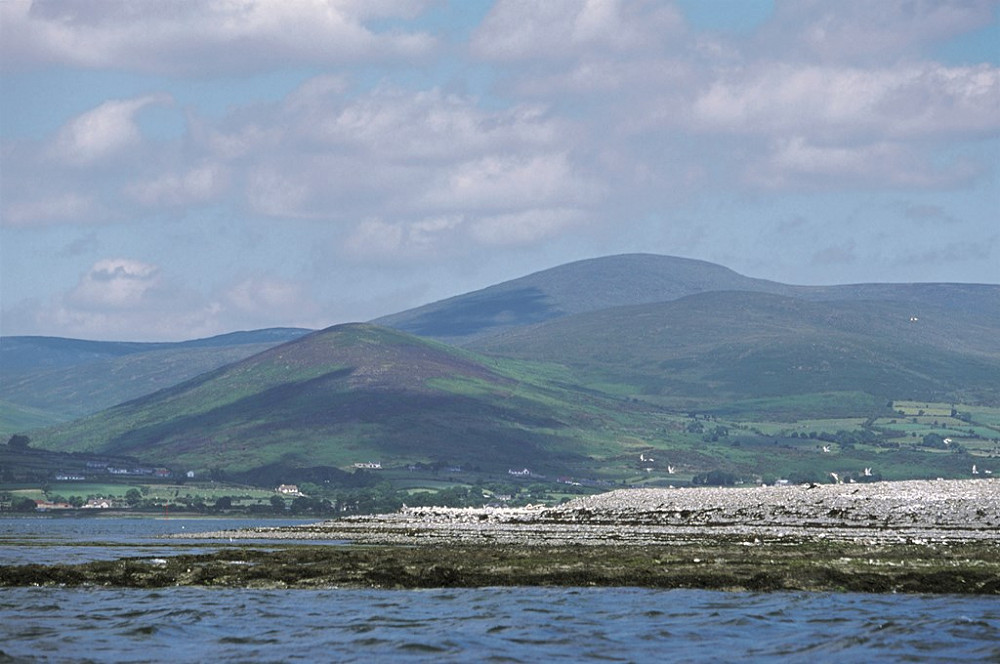 The island is owned by the National Trust but managed by the RSPB. Since the Biosecurity for LIFE project has started, a biosecurity plan has been written by the RSPB site manager and two wax block monitoring stations have been placed on the island. These devices are checked weekly during the seabird breeding season for evidence of chew marks. These checks coincide with existing seabird count and productivity check visits in the summer and visits to carry out management work in the spring. Invasive non-native mammalian predators are often easiest to detect during winter months when alternative food sources are low, and animals are ranging far in search of food. Green Island is however difficult to access in the winter and due to its small size, any incursion by a rodent would require an island-wide eradication. This means routine monitoring focuses instead on keeping the island free of mammalian predators immediately prior to, and throughout the bird breeding season. 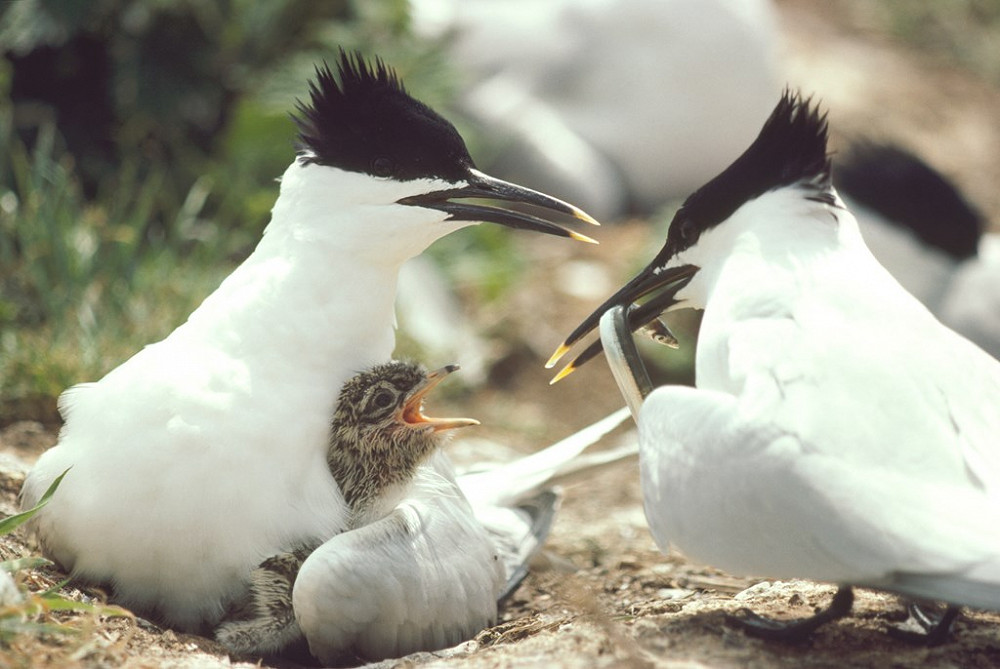 The biosecurity plan includes details of how to respond in the unfortunate event that rodents were detected, and the site manager has been trained in rodenticide use so a quick and effective incursion response can be mounted if needed. Incursion response is something you will hear us talking about much more as the year progresses. We have ambitions to develop incursion response hubs across the UK that can provide trained volunteers to island SPAs in support of biosecurity incursion response teams if needed. So, keep an eye on our website for future opportunities to get involved latter in the year.

In the last blog we followed Tom on his journey to North Rona. Here we pick up the story aboard Enchanted Isle heading west towards Sula Sgeir.