Happy New Year and welcome to our new island blog series where we will introduce each and every one of the 42 island Special Protection Areas (SPAs) we’re working on and tell you what makes them quite so special.

We start with one of the smallest SPAs covered by this project, which are the two islands (Swan and Blue Circle) found within the Larne Lough SPA in Northern Ireland. These islands are designated for breeding common terns (Sterna hirundo), sandwich terns (Sterna sandvicensis) and roseate terns (Sterna dougallii) as despite their size they hold nationally important numbers of these species. Both sites are managed by the RSPB but there is no public access to these islands in order to protect the terns from disturbance.

Swan Island is a low-lying natural island only 0.14 hectares in size with a shingle shore which RSPB staff can beach their boat on in order to land and carry out habitat management works. There is high competition for breeding space on the island and nests around the edge of the island are vulnerable to high tides and waves caused by stormy weather. Management work on both islands involves removing vegetation so there is more exposed bare ground which the terns prefer to nest on as their eggs and young are camouflaged against it. 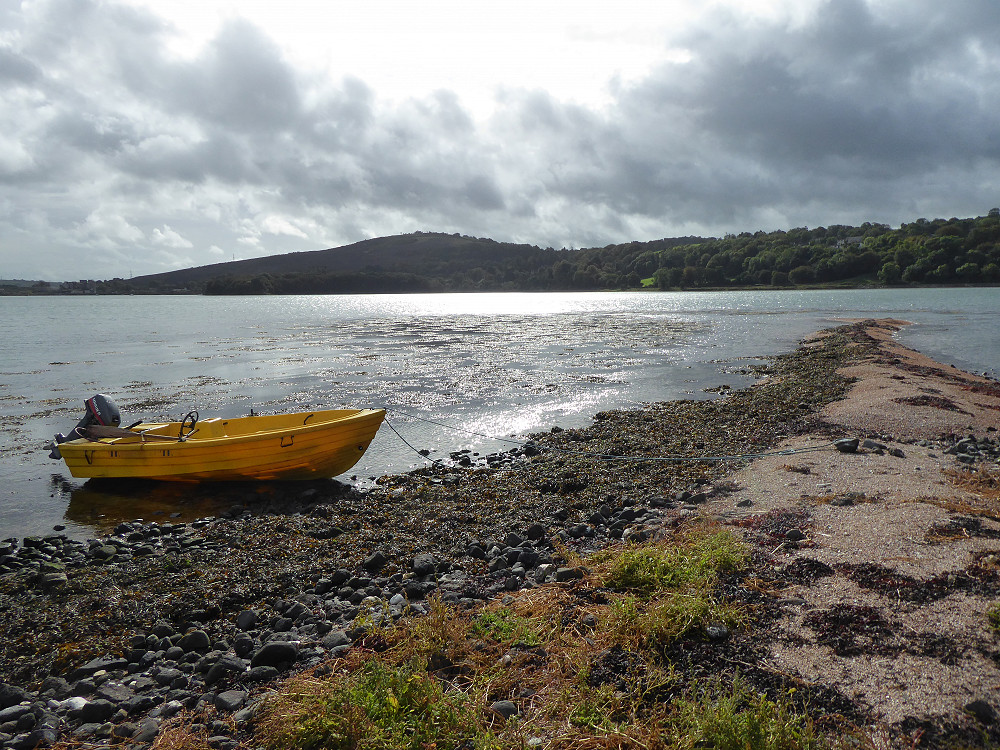 Blue Circle Island, which is just four times larger was man-made using waste material from the local quarry. This process started in the 1980’s with breeding seabirds first appearing in 1993, although flooding and erosion meant the island wasn’t completed until restoration work finished in autumn 2018. The rock armour design makes it look a bit like a lumpy rock doughnut with a central flat vegetated area. It is hard to imagine that it is covered in over 1000 pairs of terns come the summer including Northern Ireland’s only known breeding pair of roseate terns. 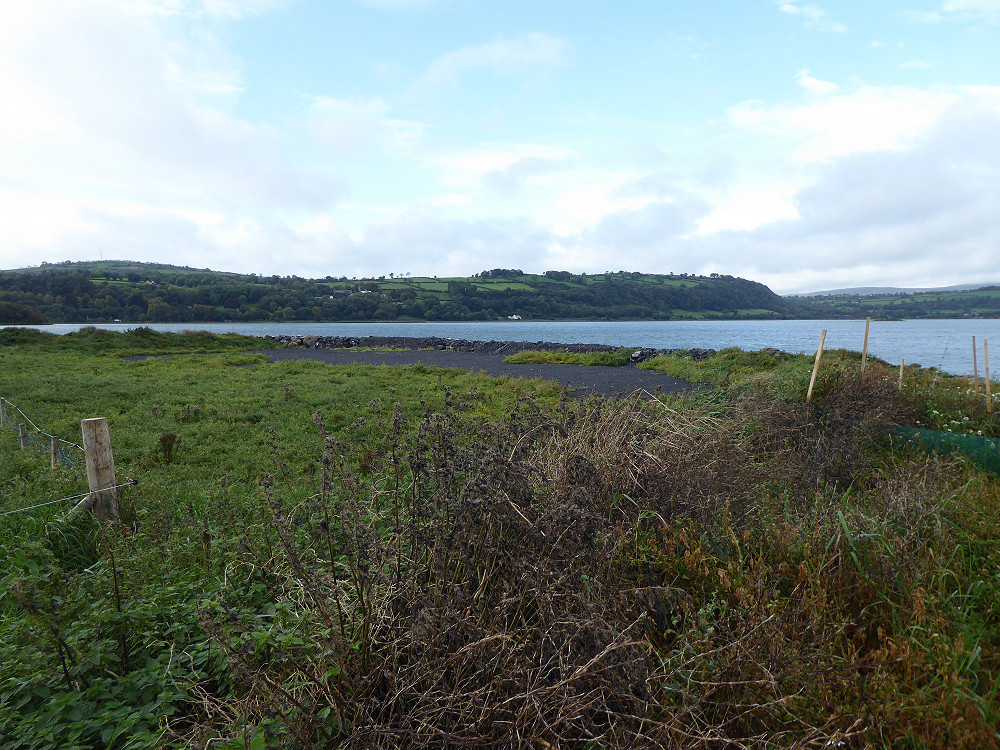 Roseate terns are the rarest breeding seabirds in Europe. Historically during the late 1980’s Larne Lough held around 35 breeding pairs of roseate terns. Concrete nest boxes have been added to Blue Circle Island to attract more of these beautiful birds in the future. Both islands also have electric fences installed to deter otters from entering the tern colonies as one otter could decimate a colony very quickly through both predation and disturbance. Eurasian otters are native to the UK and protected by the Wildlife and Countryside Act 1981. 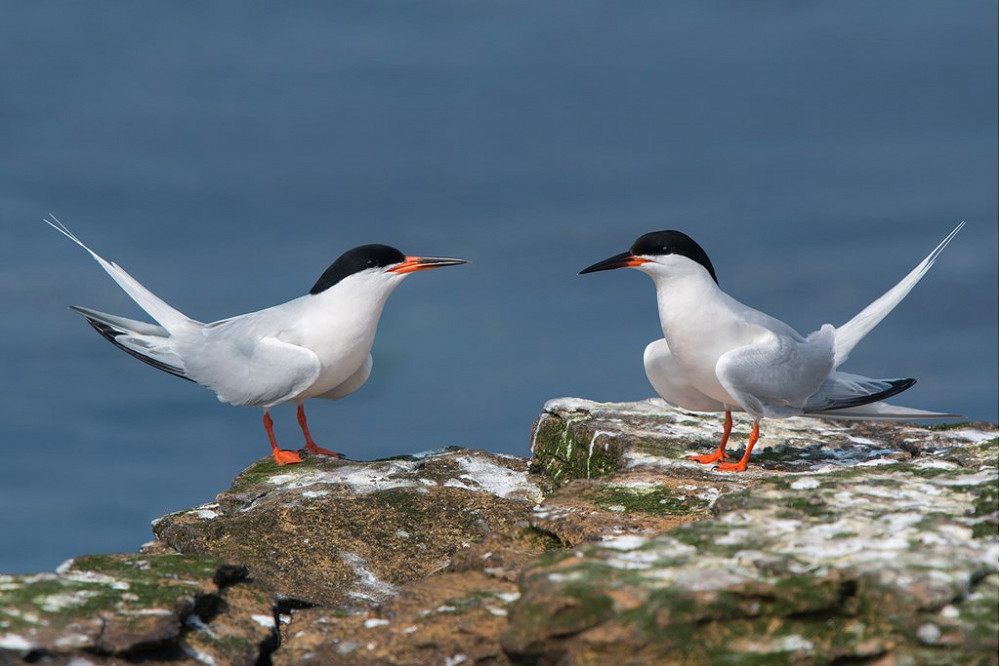 The Biosecurity for LIFE project is just working on preventing invasive non-native mammalian predators reaching these islands. We’ve helped the RSPB write a biosecurity plan for the islands in Larne Lough SPA which identifies where the main risk pathways are. As both islands are around 500m from the shore and Larne Lough is a sheltered sea lough, weak currents mean that it would be possible for house mice and brown rats to swim out to them. The biosecurity plan also details biosecurity surveillance measures that need to be put in place to detect if this happened. These measures, namely wax blocks have been installed but more work needs to be done on increasing the checking rate and improving awareness to the general public around the lough side.

The SPA islands of Canna and Sanday are found 30 miles west of Mallaig, at the westernmost point of the Small Isles in the Inner Hebrides. The islands cover 6,566 hectares, reaching up to 210 metres in height, with imposing basalt lava flows, and sea stacks Dùn Mòr and Dùn Beag, which host many of the islands’ 1,200 Atlantic puffins during the summer months.