Welcome to the Biosecurity for LIFE November update. The exciting news from the last month is the team reaching full strength! We are really pleased to welcome Sarah Lawrence - who has come to us after spending the summer out on St Kilda monitoring seabirds - as the Biosecurity Officer for West and Central Scotland and Northern England. With everyone in place we are now able to deliver the project across all our seabird island SPAs and really focus on improving biosecurity. Read on to find out what has been happening across the UK.

Community-led biosecurity plans are progressing in the Northern Isles with two workshops held over the last month. The first was on Fetlar, Shetland, following on from a community meeting earlier in the year. At the workshop a group of islanders discussed the various pathways by which non-native predators might arrive on Fetlar, ways in which it might be possible to reduce the risk of them reaching the island (barriers) and where it might be most useful to have surveillance devices that would allow us to quickly detect any animal that did get there. 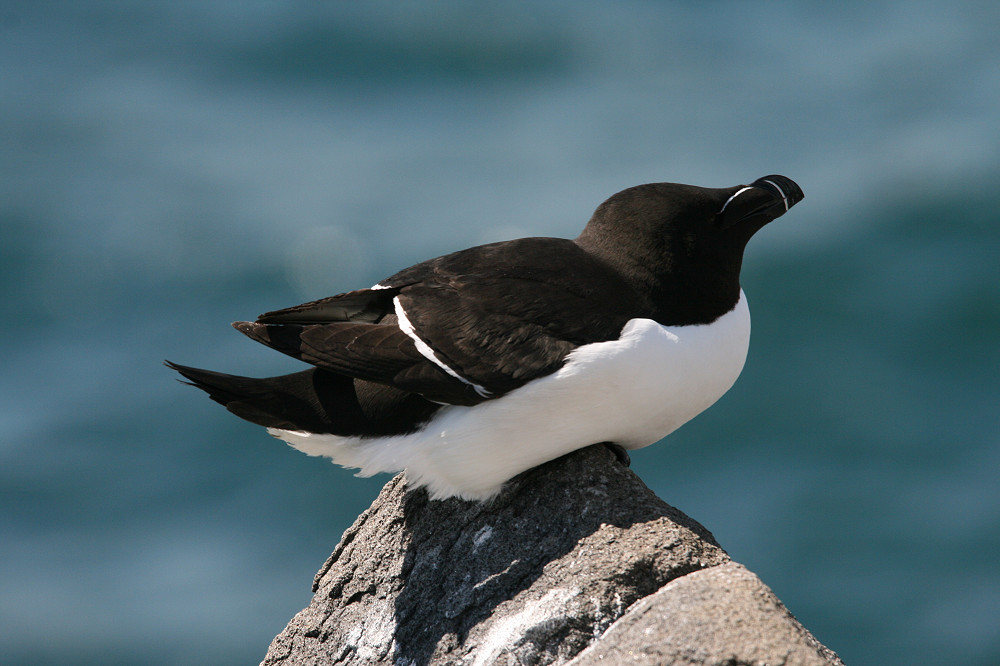 The iconic puffin and its cousin the razorbill are both vulnerable to invasive non-native predators against which they have not evolved any form of defence Photos: Afra Skene

The second workshop took place on Papa Westray, Orkney, in early November and was the first full-community meeting on the island so the evening was started off with an introduction to biosecurity and what the project hopes to achieve. We then went on to discuss pathways and what could practically be done to improve biosecurity on Papay and the neighbouring Holm of Papa. The next step is to draft a biosecurity plan based on these workshops.

I’m two weeks into my new role covering the 17 seabird SPA islands and island groups across west and central Scotland and northern England. I’ve spent the past few years working as a Ranger on seabird colonies including the Atlantic outlier St Kilda, and Northumberland’s Farne Islands, so some of the islands are already quite familiar to me.

On my first day I was lucky enough to meet the rest of the Biosecurity for LIFE team – a rare occurrence as we’re usually scattered across the country! Next up was a day at the RSPB Scotland Staff Conference, meeting island managers and spreading the word about biosecurity while being inspired by the wider work of the RSPB. This week I attended the Firth of Forth Tern Conservation Meeting which was a great introduction to the variety of islands that comprise the Forth Islands SPA.

There’s a huge diversity of islands in my patch – from inhabited islands like Rum, where one of the UK’s largest Manx shearwater colonies can be found, to the small and uninhabited Forth Islands – among them hosting the world’s largest gannet colony on Bass Rock. I’m excited get started in helping to safeguard the UK’s seabird colonies by improving biosecurity across the islands – and I hope to get out and start meeting communities and island managers over the next few weeks!

A lot of the last month has been spent raising awareness about biosecurity. I’ve been busy writing articles for local and national magazines, distributing leaflets and posters and booking stands at events happening in 2020.

Marine shows are key places for us to communicate our message as even the more remote islands we work on can be accessed by private boat owners. We’ve heard stories of people kicking rats overboard if they find them, but the problem is that brown rats can swim up to 2km! We advise anybody who finds a stowaway on board to return to the mainland and to not go near any islands they were intending on visiting.

Another important audience is at agricultural shows as some islands we’re working on such as Bardsey and Rathlin support farming communities. The transport of livestock feed and bedding is particularly high risk from a biosecurity perspective. This cargo is very attractive to invasive non-native mammals and provides the perfect place to hide so it’s essential we explain methods that help protect seabird islands and farming supplies.

Apart from communicating our message to the wider public I’ve also been presenting our project at the Irish Sea Tern meeting in Bangor which was a great way of finding out more about existing biosecurity measures on tern colonies around the Irish Sea. I also attended the Bardsey Scientific Advisory Committee meeting to discuss how our project can help them to improve their biosecurity. It’s always great to meet people face to face and work together on improving the situation on the ground. 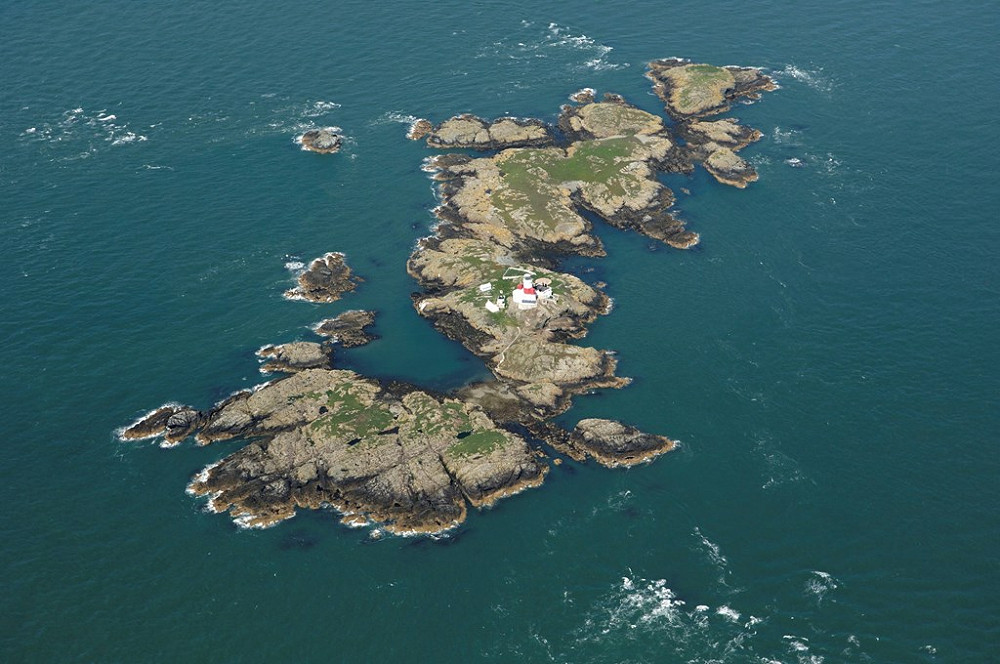 The Skerries off the North coast of Anglesey Photo: David Wootton (RSPB images)

A little bit of winter sun

Whilst the UK was enjoying some typically damp December weather and gearing up for a general election Tom (Project Manager) and Laura (RSPB Seabird Restoration Manager) had been invited to present at a conference on the isle of Elba at the Resto Con Life project conference.

Hello and welcome to the first Biosecurity for LIFE project update! It has certainly been a busy first year since the project commenced and we’re really excited to be able to start providing you with more regular insights into the exciting world of UK island biosecurity.